From ancient Greece to modern America: It’s always been business in the front, party in the back 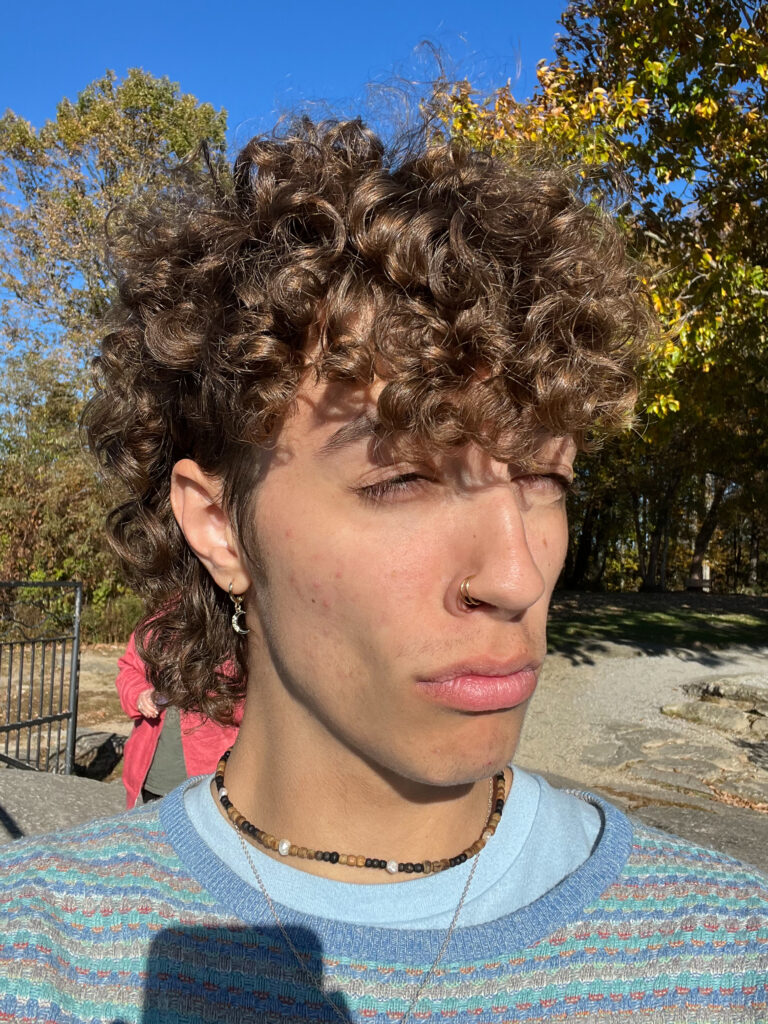 From ancient Greece to modern America: It’s always been business in the front, party in the back

What do ancient warriors, the Beastie Boys, and David Bowie have in common? The mullet.

The mullet has been a staple hair style, not for years, but for centuries. It exploded in the 70’s and 80’s after celebrities like David Bowie, Paul McCartney and Patrick Swayze began to wear them.

Though it is widely known as a rockstar hairstyle, it has been around for a lot longer than some may realize.

The first known literary mention of the mullet was by Homer in the Iliad. He described the Abantes, a group of spearmen, to have “their forelocks cropped”, and “hair grown long at the back.”

According to the Oxford English Dictionary, the term “mullet” was officially coined by the Bestie Boys after they released their song “Mullet Head” in 1994.

It is not just the mullet either, but retro fashion altogether. This is called the 30-year cycle, and it is the notion that our pop culture is inspired by the culture that was 30 years prior.

“There are a number of reasons why the nostalgia pendulum shows up, but the driving factor seems to be that it takes about 30 years for a critical mass of people who were consumers of culture when they were young to become the creators of culture in their adulthood,” said Patrick Metzger, author for thepatterning.com.

If you look around, you will see that this retro hair dew from the 90’s has made its way to Tigerville, as many students on North Greenville’s campus have mullets.

Members of the mullet community say that there are mixed comments about their hair, but for the most part, people love them.

“It’s definitely a love it or hate it kind of thing with people, and I can understand it, but I actually get a lot more compliments than you’d think. Most people ask if it’s natural or a perm. Of course it’s natural,” said sophomore Tripp Coan.

These students’ hair means more to them than most people might expect.

“My mullet is a symbol of confidence and success. It is a huge self-esteem boost when people say they want one like mine and tell me I look right out of the 80’s,” said freshman Abhi Kopecky.

The mullet demographic on the NGU campus is loud and proud about their hair, so if you are needing a haircut consider the mullet, because according to Coan, “It’s not just a hairstyle, it’s a lifestyle.”